LEGO stores are falling behind in retaining customers. Their original idea for Playbox was revolutionary for the time, but the concept is lagging in keeping their customers engaged.

LEGO is introducing Adventure More. The rebranding of Playbox through experiential, social and digital.

And 1 is a basketball clothing and shoe company. The company is very street in nature and used to even sponsor a lot of the street ball tournaments and players. However, as that era died off in the late 2000s, so did the company's main platform.

Athletes today do not believe And1 represents their work ethic.

Everyone who plays in the NBA have played street ball at one point in their life, and it is the foundation in which they have achieved all their skills and accomplishments. AND 1 wants to tie its brand to each player's foundation, their origin story.

AND1 will tie itself to the origin stories of the new generation of basketball players. 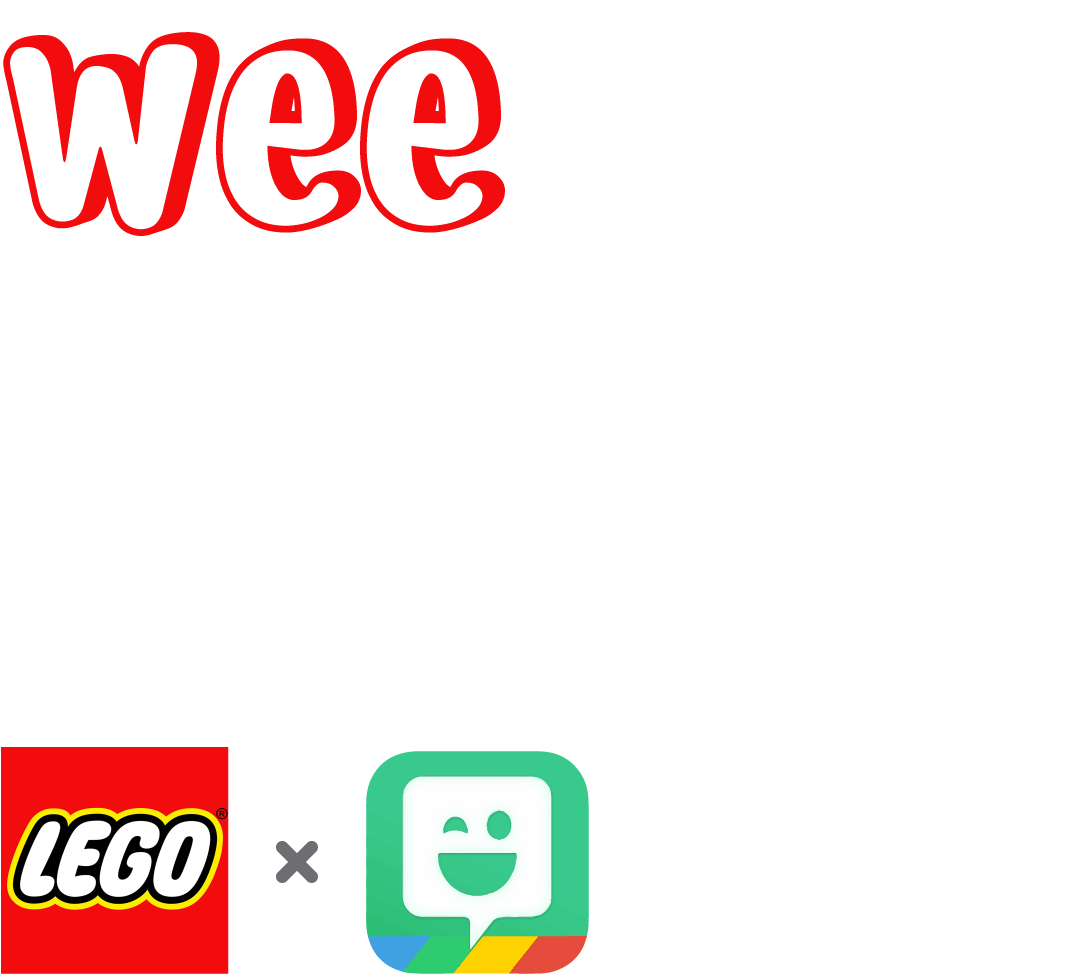 We’re partnering with Bitmoji to create a LEGO digital avatar. This will be a part of the in-store experience. Users can create a weeLEGO from scratch or use facial recognition to have it created in their likeness. 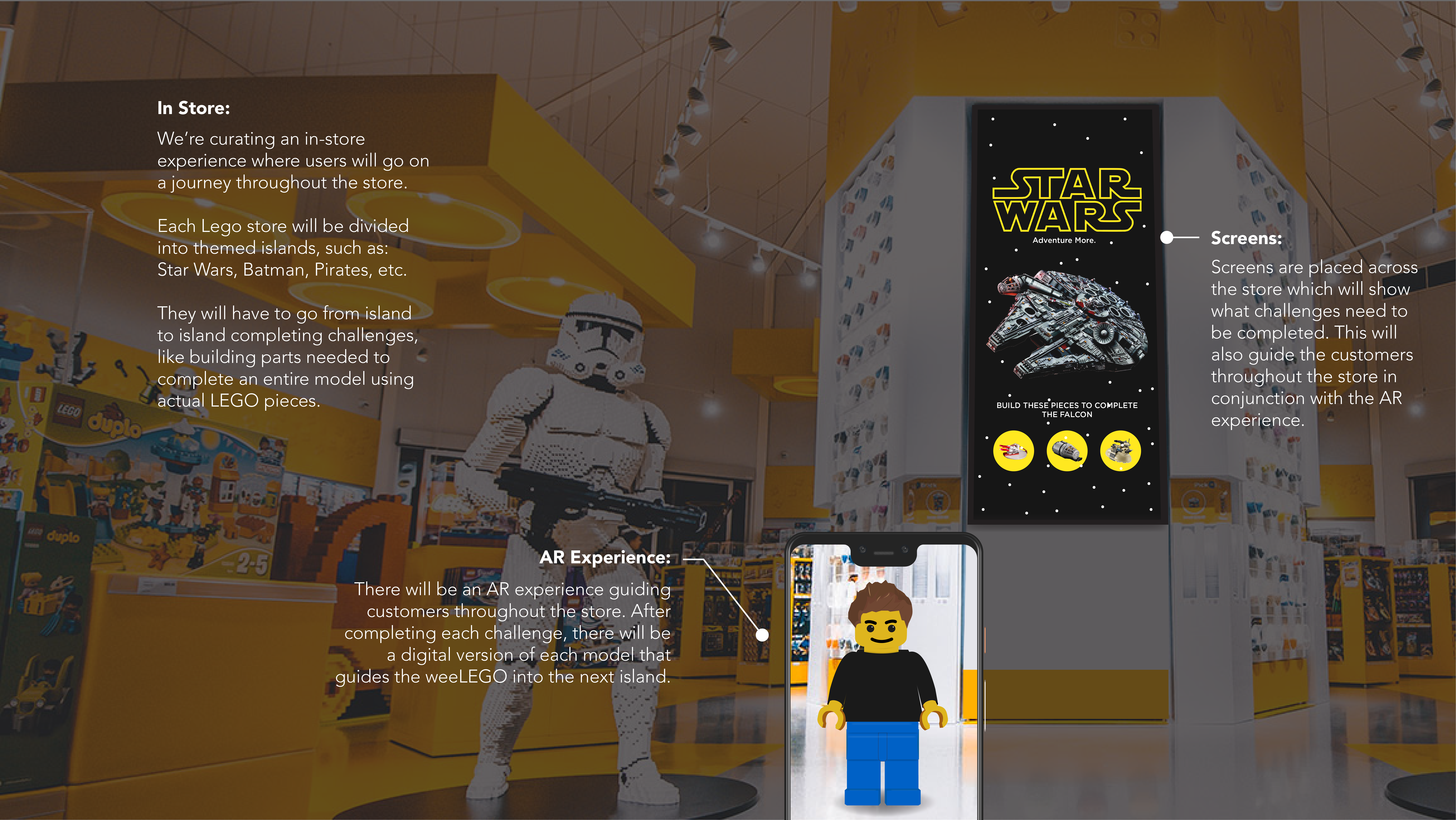 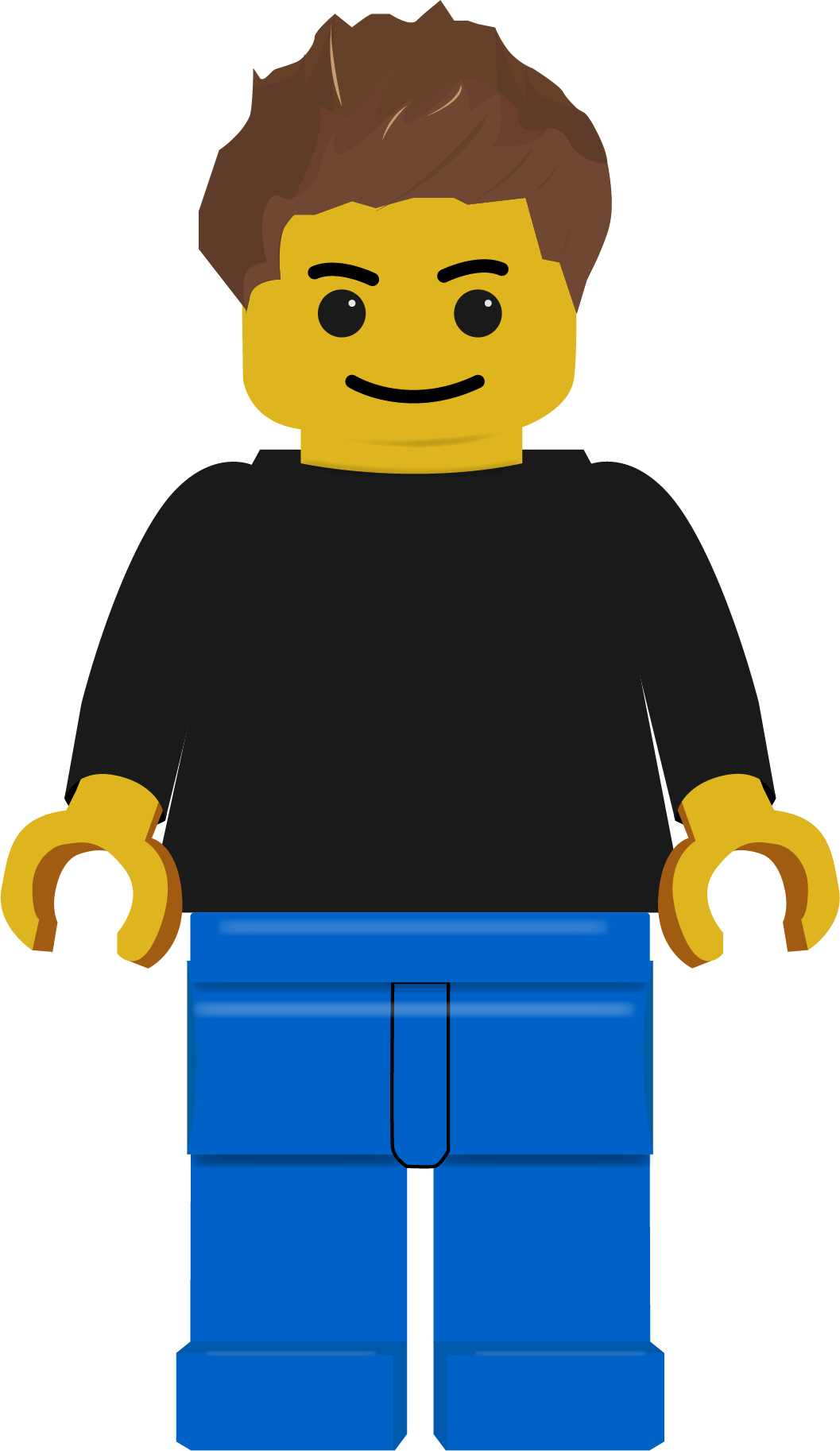 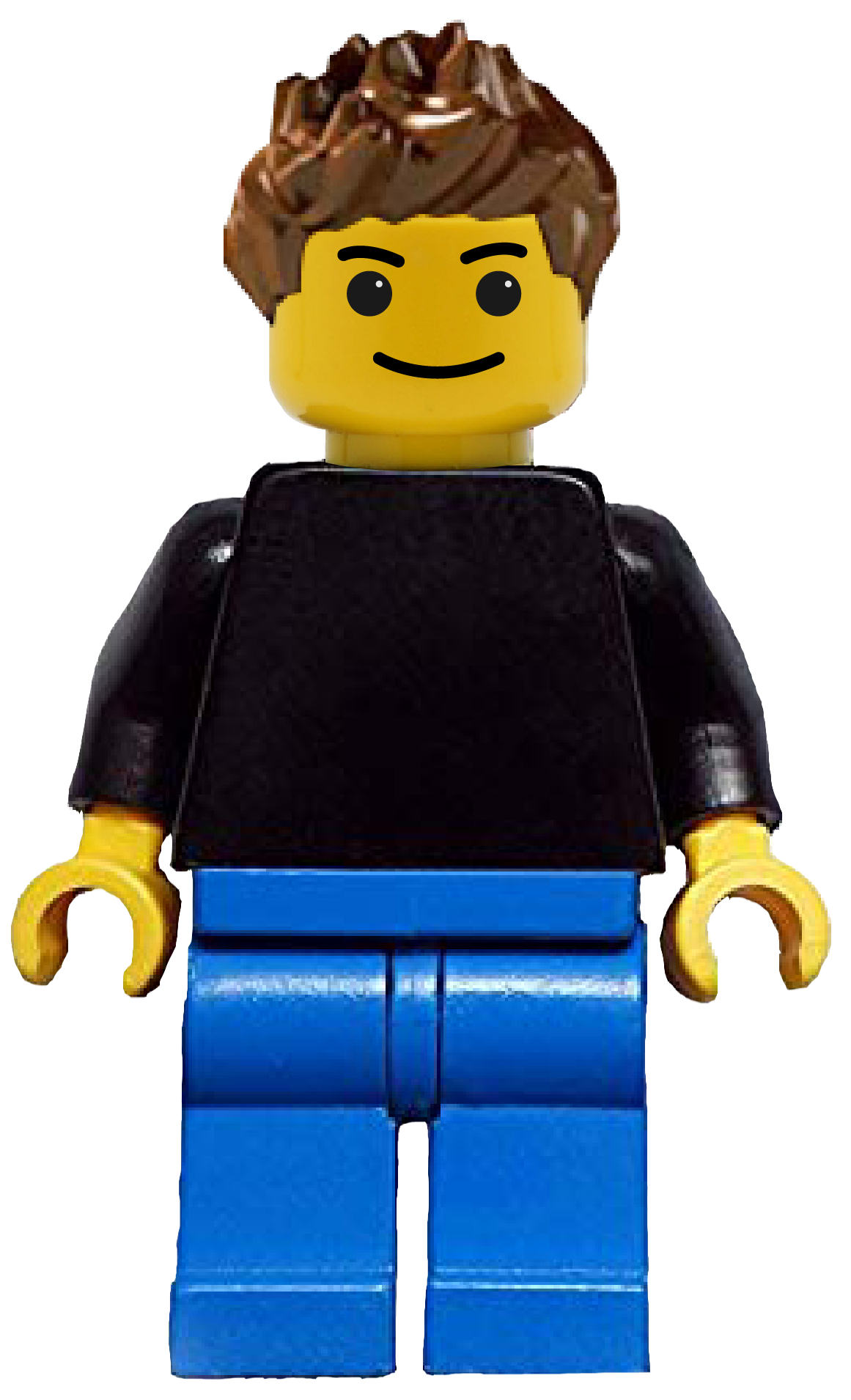 weeLEGO Figure
At the end of the journey, you will receive your weeLEGO character as a physical piece as a token of completion.

PlayBx
Through the app customers will be able to access:

Take your weeLEGO on journeys online to collect fun accessories to use in games, and at your next visit to the store.

Get discount coupons and codes when you complete challenges to land on the award boards.

OOH l Print
We will have OOH / Print ads around the city introducing PlayBx and WeeLego. This will raise interest and begin the journey to the store.

weeLEGO Plaque
We will have OOH / Print ads around the city introducing PlayBx and WeeLego. This will raise interest and begin the journey to the store. 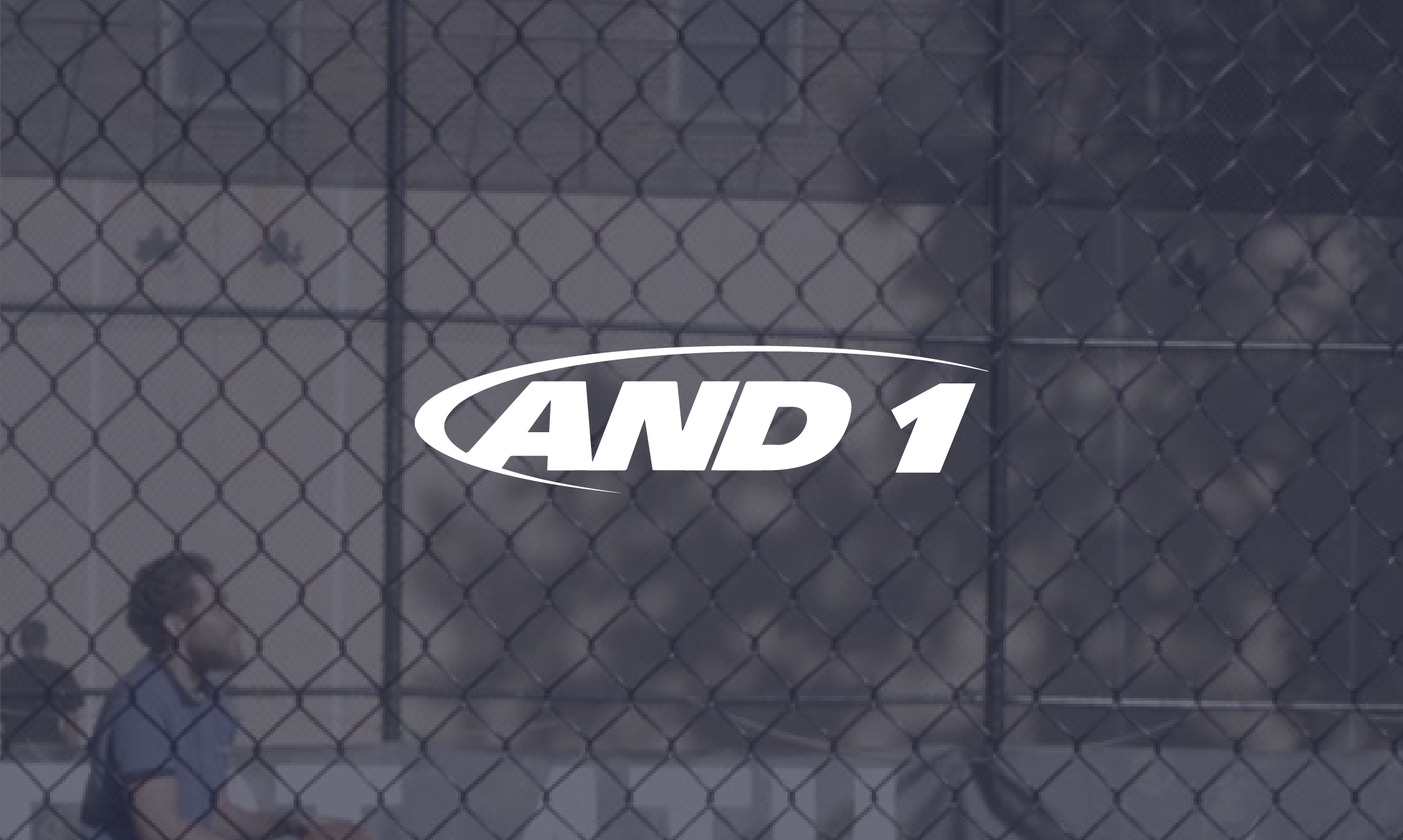 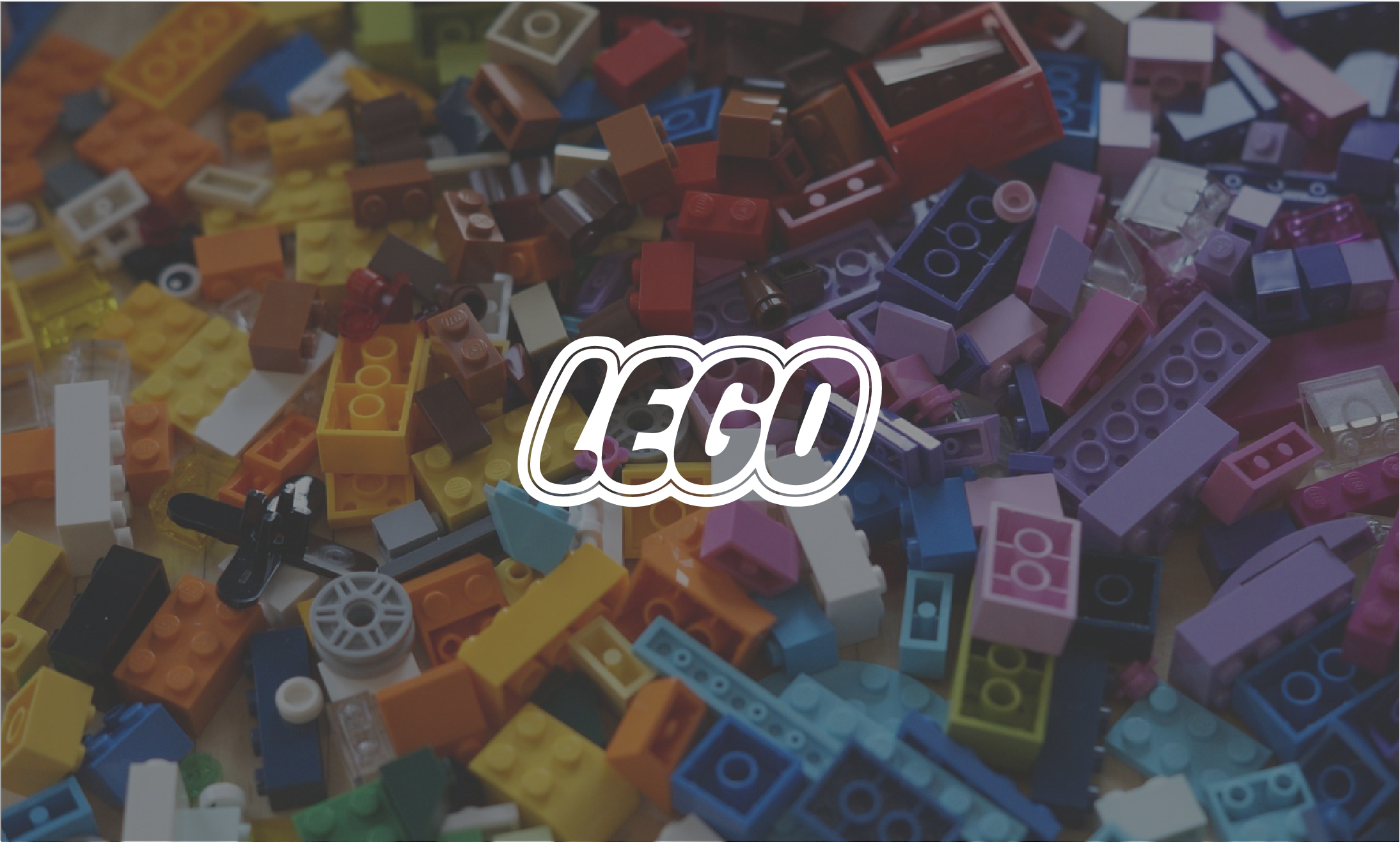 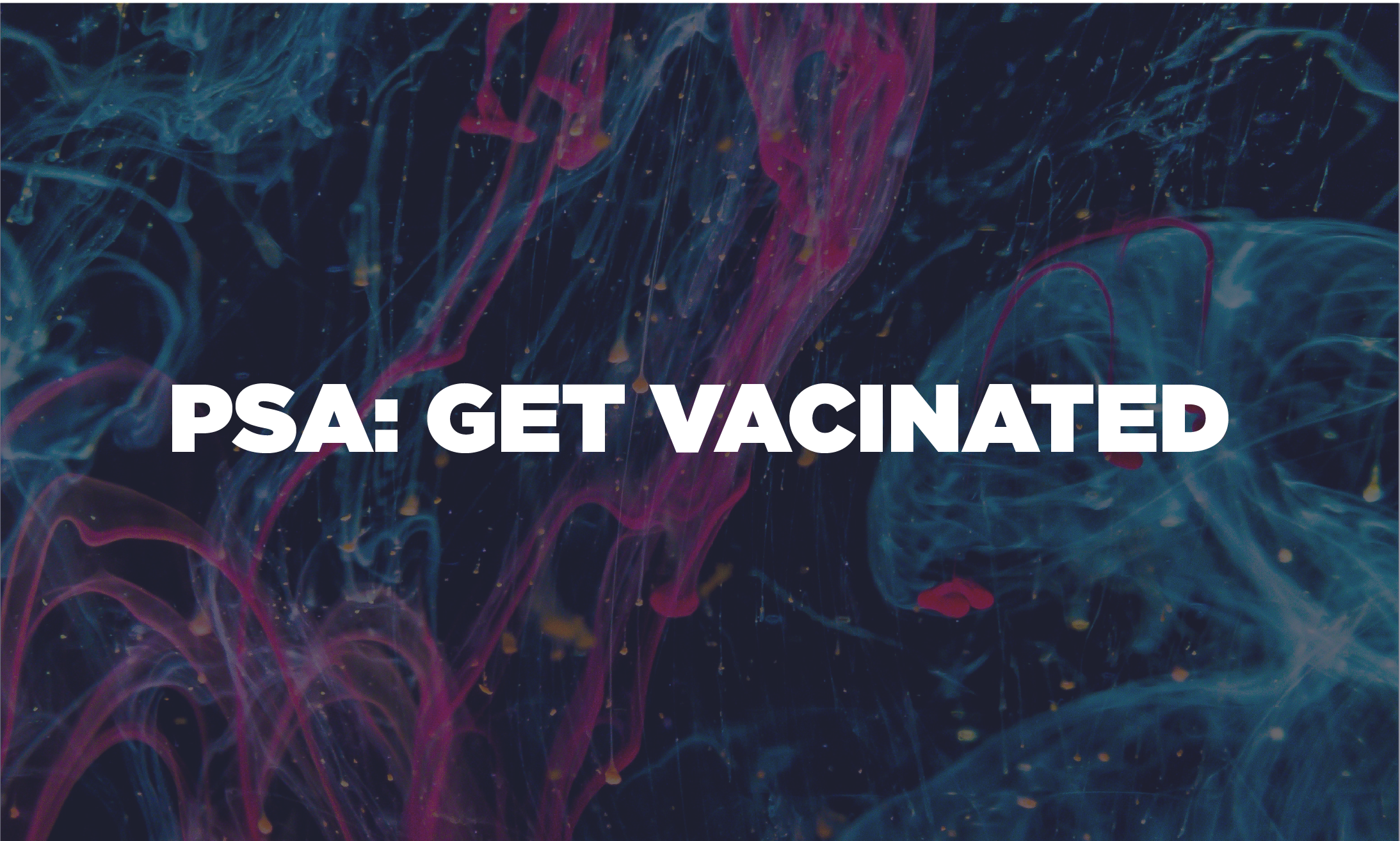 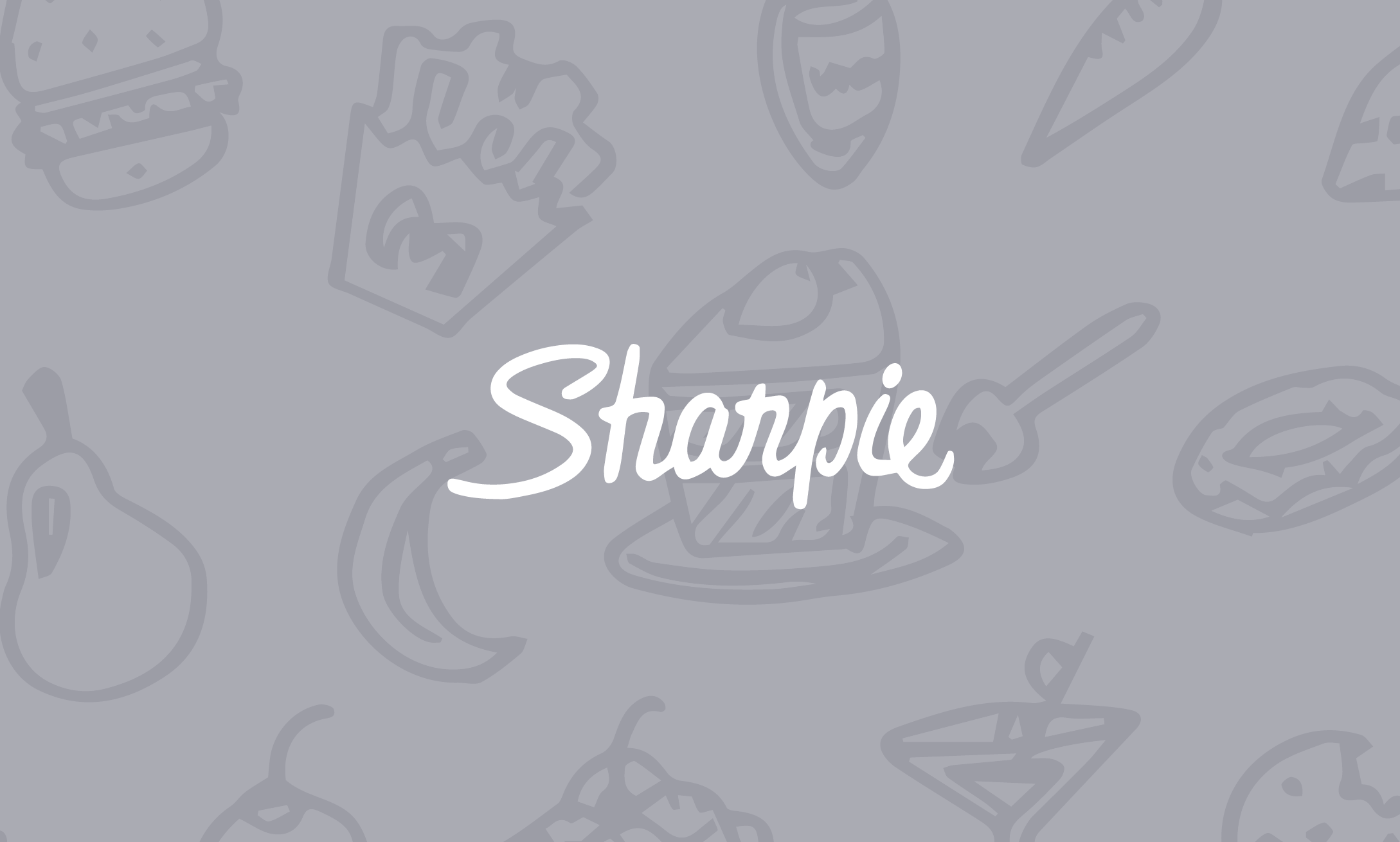 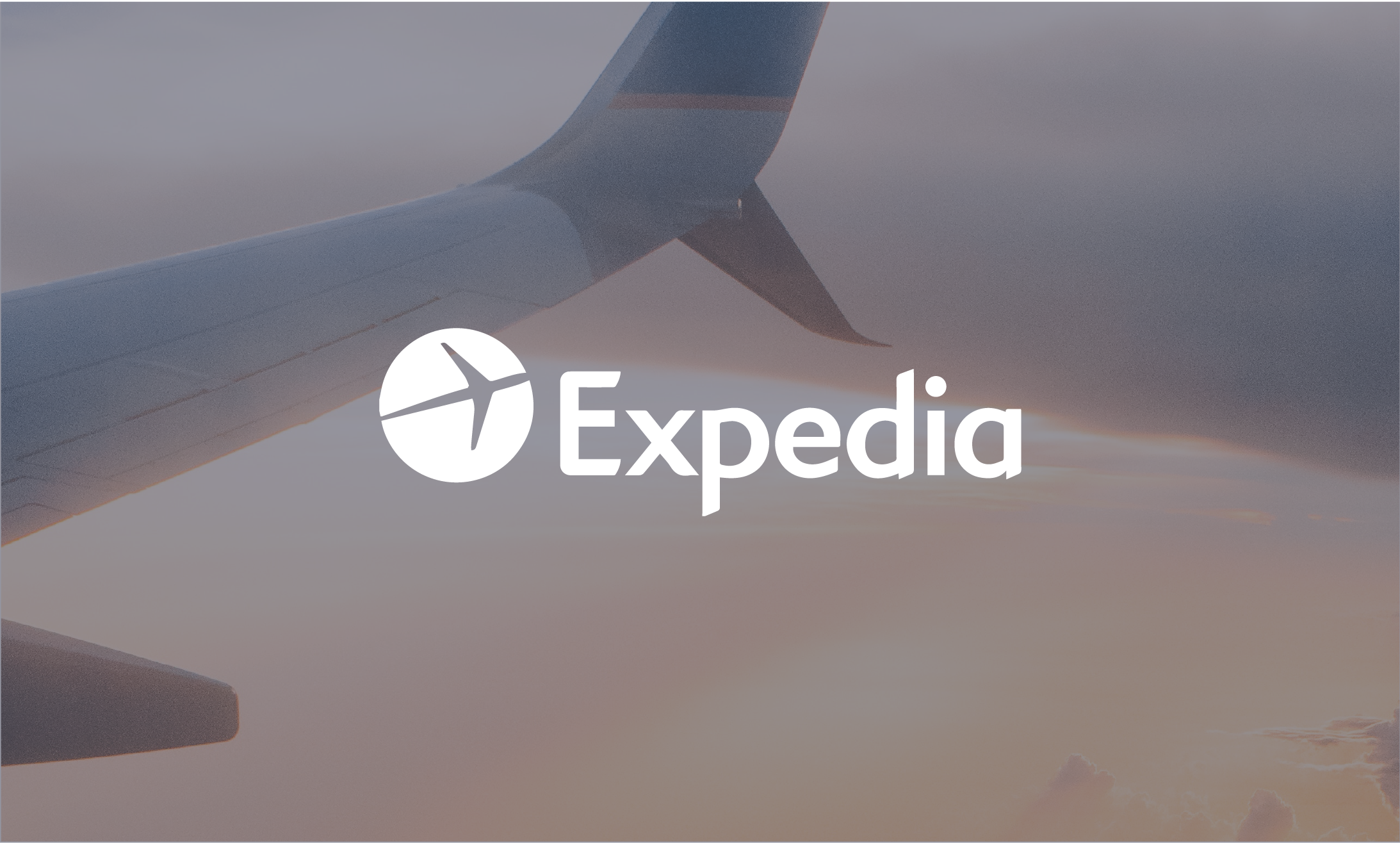